J. Gordon Leishman, B.Sc., Ph.D., D.Sc.(Eng.), F.R.Ae.S. is a Distinguished Professor of Aerospace Engineering at Embry-Riddle Aeronautical University (ERAU) in Daytona Beach, Florida. He is best known for his work on helicopter aerodynamics and has made significant contributions to the understanding of rotorcraft aerodynamics. Leishman has written several books and has been recognized with numerous awards and honors for his work. At ERAU, Dr. Leishman leads the work at the subsonic wind-tunnel facility, where he continues his research into a wide range of aerodynamic problems. 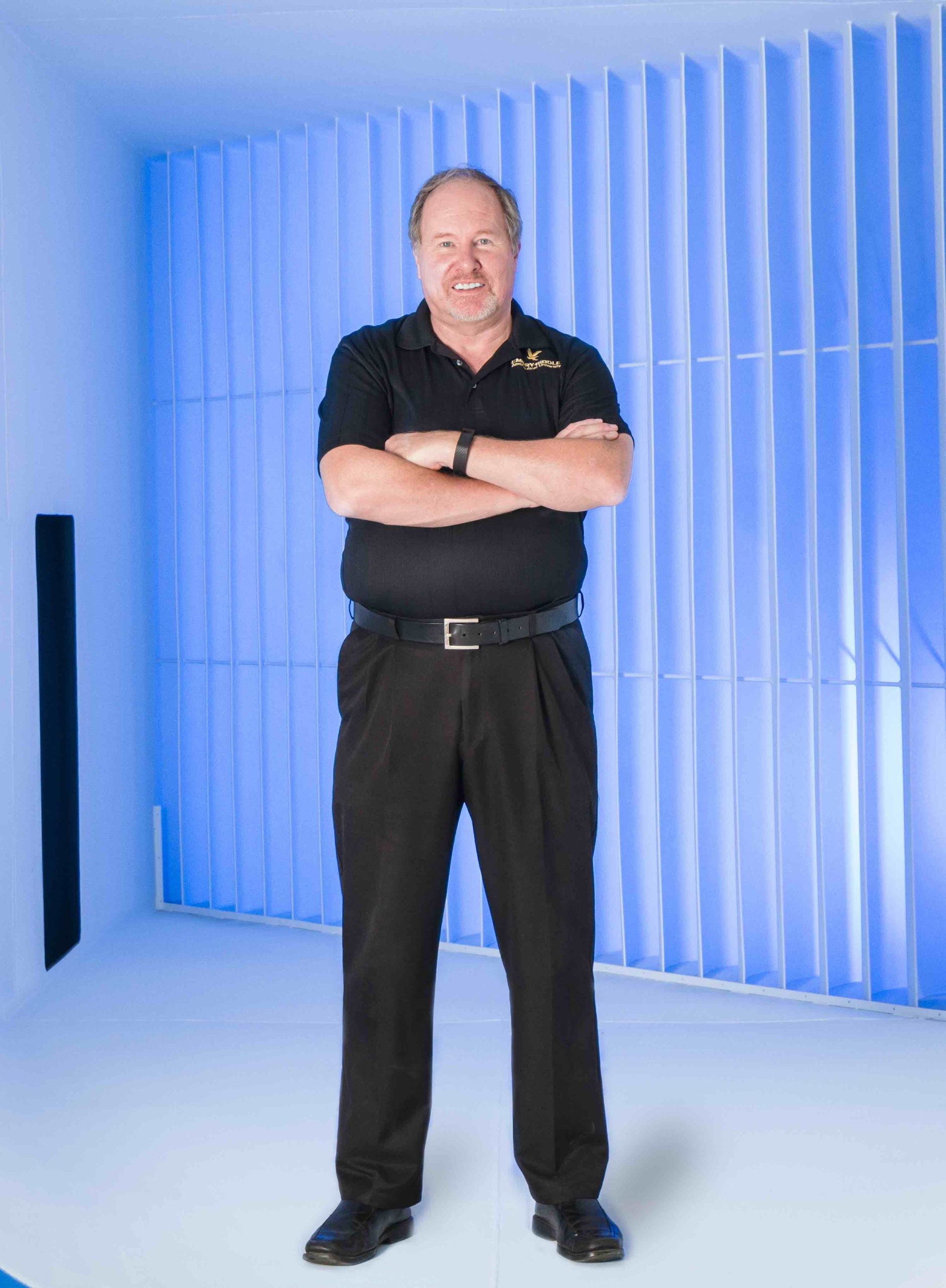 Dr. Leishman’s main areas of interest and expertise include unsteady aerodynamics, dynamic stall, aeroacoustics, two-phase fluid dynamics, advanced flow measurement methods and diagnostics, wind tunnel testing, and aircraft flight testing. Dr. Leishman worked as an aerodynamicist for Westland Helicopters in England from 1983 to 1986. He joined the faculty at the University of Maryland in 1986 and retired in 2014 as the Minta Martin Chair of Engineering after 28 years. He remains as Professor Emeritus in the Department of Aerospace Engineering at the University of Maryland.

Dr. Leishman has authored more than 300 technical papers and reports, with over 100 publications in peer-reviewed journals. He is ranked #25 out of 1165 prominent aerospace engineers for career impact in Elsevier’s elite top 2% list of world scientists. Dr. Leishman has also advised over 100 students for their M.S. and Ph.D. degrees, many of whom now hold leadership positions in government and industry, or faculty positions at other universities.

Most of Dr. Leishman’s mathematical modeling techniques for helicopter rotor aerodynamics are widely used and have been incorporated into many helicopter and wind turbine design methodologies. In addition, his experimental measurements on rotor wakes, rotor blade tip vortices, and rotor/airframe interactions have also formed benchmark validation test cases for computational model validation. He was a contributing designer to the world’s first electric rotorcraft concept, the Agusta-Westland Project Zero, which flew successfully in 2011.

Dr. Leishman is the author of three books, Principles of Helicopter Aerodynamics, published by Cambridge University Press in 2000 and its second edition in 2006,  The Helicopter –Thinking Forward, Looking Back, published in 2009, and an eTextBook Introduction to Aerospace Flight Vehicles, that was published in 2022.

Dr. Leishman has served as a consultant on technical and advisory committees, including for NASA, DARPA, DoD, DoE and GAO. He was the Editor-in-Chief of the Journal of the American Helicopter Society from 2004 to 2007 and is currently an Associate Editor for the AIAA Journal of Aircraft. Dr. Leishman is a Member of ASEE, an Associate Fellow of the AIAA, a Technical Fellow of the American Helicopter Society, and a Fellow of the Royal Aeronautical Society.

Dr. Leishman is a private pilot with ratings in airplanes and gliders and has over 1,600 hours of flight time. In gliding, he holds a Fédération Aéronautique Internationale Gold Award with two diamonds. In his leisure, he now restores and rides vintage motorcycles over 50 years old and has 31 American and British vintage motorcycles in his collection, the oldest dating to 1928. He has been the recipient of dozens of awards for his concours motorcycle restorations. 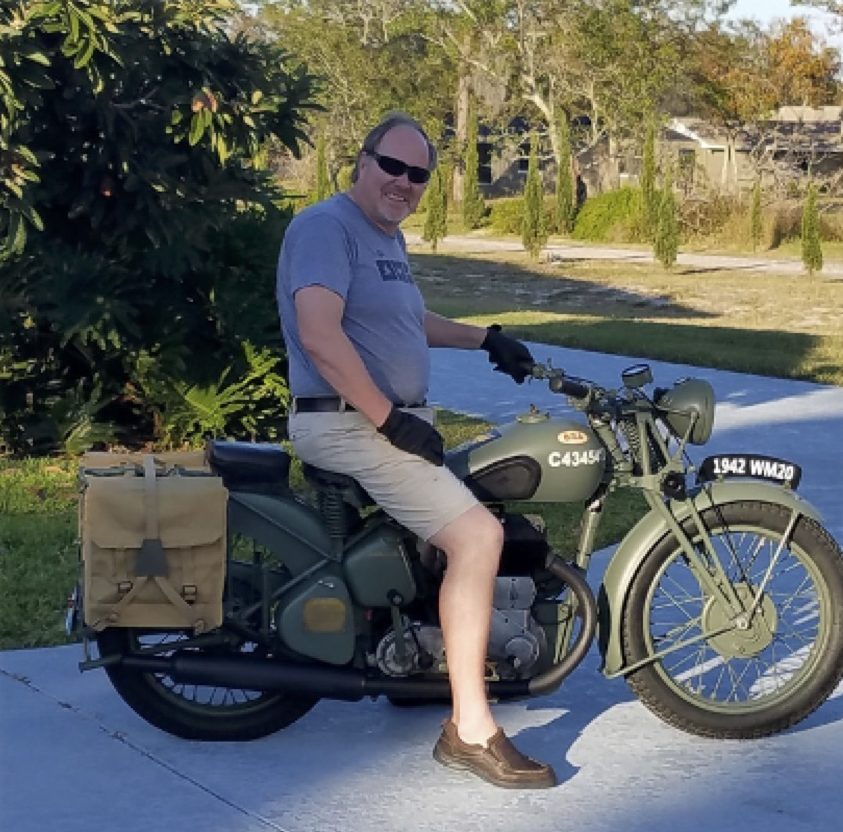